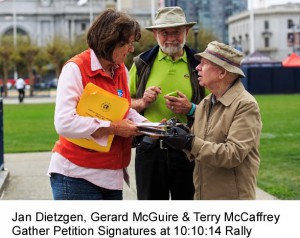 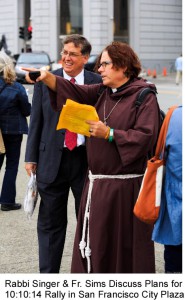 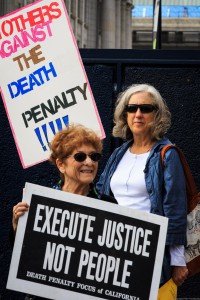 Father Michael Carson and Terry McCaffrey staffed a table at the Archdiocese of San Jose’s conference, Journeying Together with People with Mental Illness on October 10, 2014.

World Day Against the Death Penalty